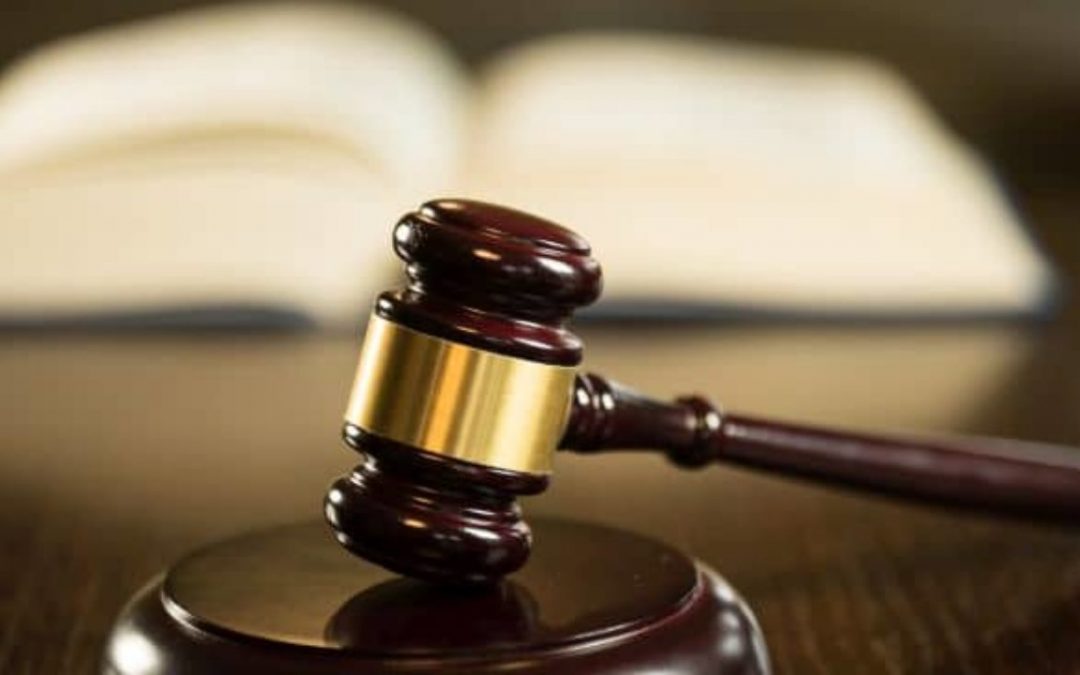 The company had been hiring out a luxury cruise boat Livin II on the Gold Coast Broadwater without a certificate of operation or certificate of survey as required under the Marine Safety (Domestic Commercial Vessel) National Law Act 2012.

Tragically, authorities were alerted to the illegal operation after a paying passenger died from a medical condition during a cruise on 31 December 2018.

The Australian Maritime Safety Authority (AMSA) is the national regulator for commercial vessel safety and investigated the incident.

On behalf of AMSA, the Commonwealth Director of Public Prosecutions pursued the charges against the company.

To operate legally, vessels and crew undertaking commercial activities must be certified and have appropriate safety equipment on board, AMSA General Manager of Operations Allan Schwartz said.

“The operator of a vessel engaged in commercial activities has a duty of care to their passengers that extends well beyond that of a recreational vessel operator and they must have the appropriate certification and safety equipment to ensure their passengers’ safety,” Mr Schwartz said.

“To dismiss that responsibility and attempt to fly under the radar is simply unacceptable and AMSA does not accept exposing passengers to safety risks.”