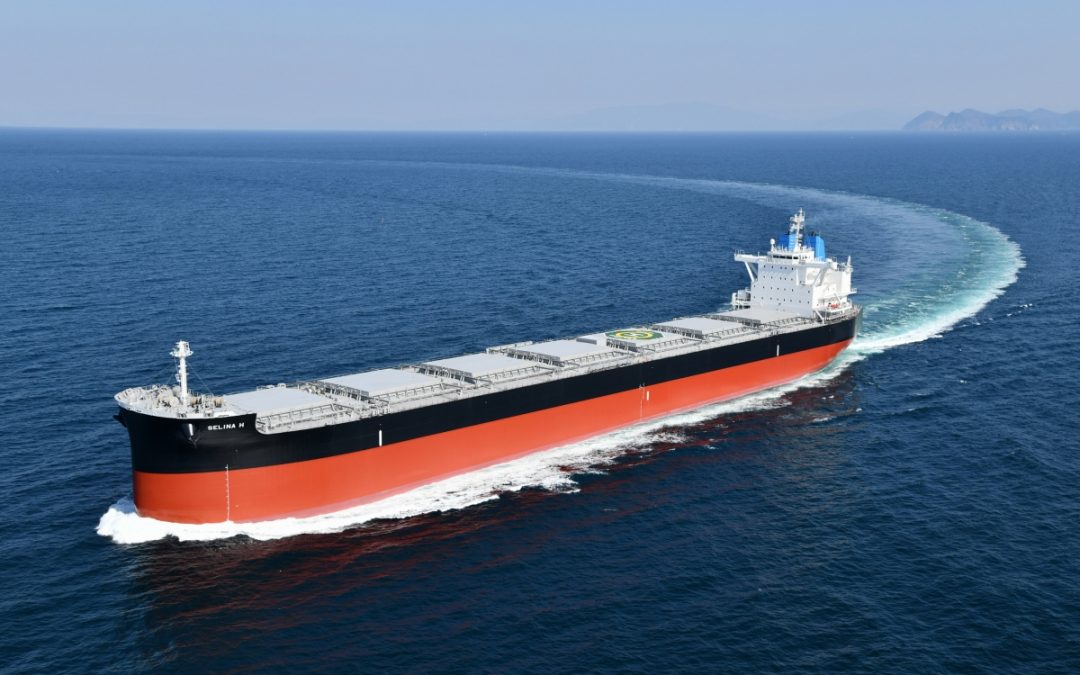 Freight for the Americas interregional Panamax routes is poised to remain at highs not seen since May 2020, after a flurry of activity tightened the tonnage list the week ended April 9 and boosted freight for the 50,000 mt East Coast Mexico-US Gulf Coast route 41.36% from a low of $6.77/mt, or Worldscale 145.

Sources attributed the spike in freight to a number of cargoes set to load or discharge at ports with ship-size restrictions, which prevented charterers from turning to the larger and cheaper Aframaxes instead.

ATMI tested freight for the 50,000 mt East Coast Mexico-US Gulf Coast route at w205, or $9.57/mt, April 12 when they booked the Socrates after PMI placed the Evrotas on subjects for the same run at w195 in the week ended April 9.

Panamax shipowners typically keep an eye out for Aframax freight rates, as well as whether a cargo is Panamax-restricted or could potentially be carried instead by an Aframax, as the charterer will readily turn to the larger ship size when it becomes more economical because of tight Panamax tonnage and high rates.

“An Aframax is just a big Panamax,” a shipowner said. “There’s no reason why, if freight gets too high on Panamaxes, an Aframax won’t jump in.”

The incentive for charterers to take an Aframax instead of a Panamax on the ECMexico-USGC route is currently at $5.94/mt, up from a March average of 85 cents/mt.

Over the past weeks, however, charterers were unable to take advantage of this incentive because of draft or beam restrictions at their load or discharge ports.

“[Panamaxes] have a more efficient system for heating (…). They have the ability to raise the temperature of the cargo more efficiently. If you have a very heavy Fuel Oil, with a very low API and very sludgy, a Panamax will be the best option,” the first shipowner said, adding that fuel oil is not typically transported in large volumes, as is the case with crude.

What’s more, fuel oil cargoes loading ECMexico will always have a draft restriction, as the only ECMexico ports where fuel oil can be loaded are Tampico and Pajaritos, both of which are restricted to Panamax-sized ships, with certain exceptions at port of Pajaritos, which can accommodate Aframaxes with a draft of up to 39 feet.

Adding to charterers’ plight with high Panamax rates and few ships open in the Gulf of Mexico and Caribbean is the fact that the list of Panamaxes available in the Americas is likely to remain tight for longer than would be typical for the Aframax tonnage list.

“The Panamax fleet is different from the Aframax fleet because it’s smaller, so when it comes to replenishment, it’s much slower,” the first shipowner said.

According to Platts Analytics, the global dirty Aframax fleet includes a total of 671 ships, while the global number of dirty Panamaxes is 85 ships.