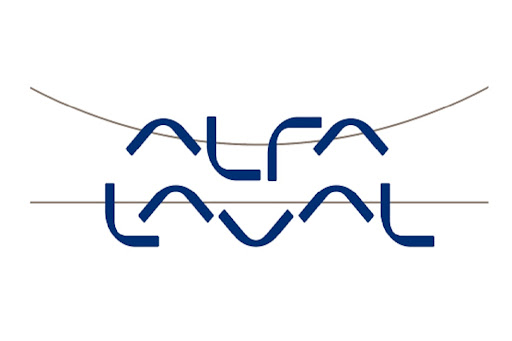 The marine industry has ambitious decarbonization goals, but the fuel shift required to reach them will not occur overnight. The next step in the transition will likely be methanol, which – if produced from renewable green sources – will bring the industry to a level of carbon neutrality. At Alfa Laval, the technologies to enable that step are in rapid development.

On the cutting edge of fuel supply and combustion
As a low-flashpoint fuel, methanol poses significant challenges that require a new approach to fuel supply. Having led the way in fuel line solutions for traditional fuels, Alfa Laval has also been at the forefront with methanol, partnering with MAN Energy Solutions to develop a low-flashpoint supply system (LFSS) for ME-LGIM two-stroke engines. The Alfa Laval FCM Methanol has now reached more than 100,000 hours of operation, and the solution has been further developed to meet the additional requirements of methanol-fuelled four-stroke engines and Alfa Laval Aalborg boilers.

“Shipowners will save space and energy by using the same LFSS for the main engine, auxiliary engines and boilers fired with methanol,” says Roberto Comelli, Business Manager Fuel Conditioning Systems. “We can engineer one FCM Methanol system to handle the process parameters of multiple methane consumers, with automation that meets all their different needs.” 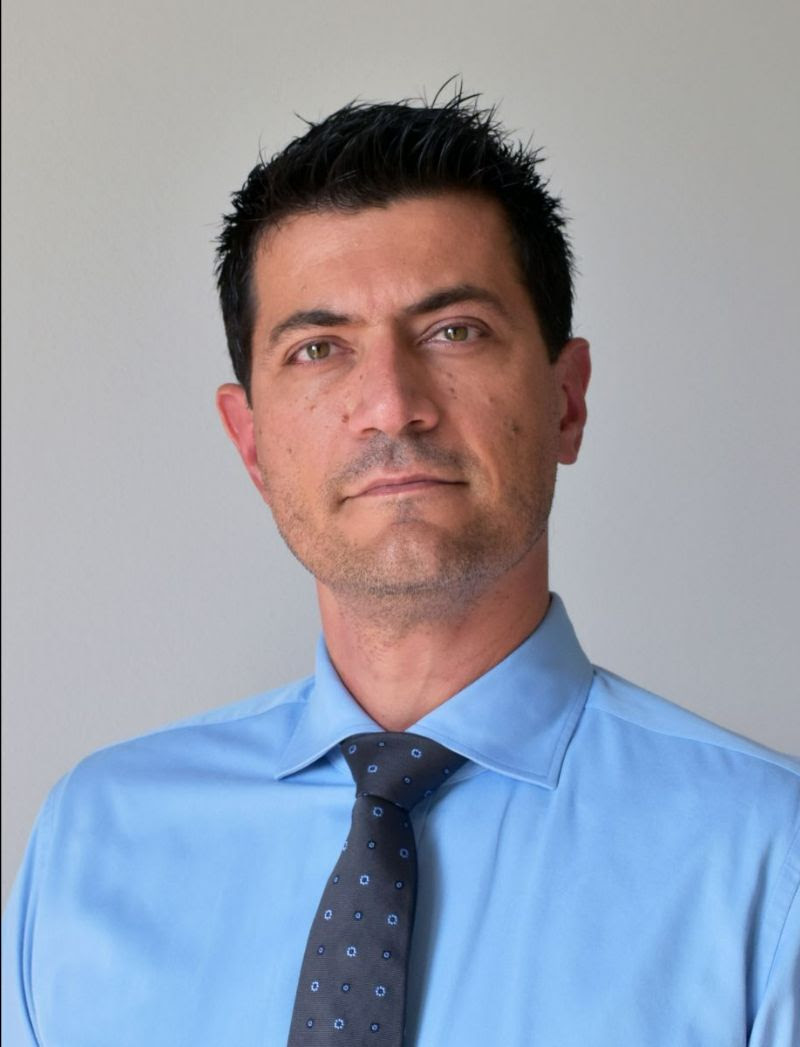 “When it comes to Aalborg boilers, which are prepared to work with methanol through our MultiFlame burner concept, the FCM Methanol ensures the correct fuel parameters,” says Lars Skytte Jørgensen, Head of Technology Development, Energy Solutions. “What remains is to fine-tune methanol combustion for maximum boiler efficiency, which is work that’s already in progress in full-scale testing at the Alfa Laval Test & Training Centre.”

Switching to methanol impacts the energy balance
Handling and combusting methanol, however, will be only one side of the methanol equation. Because methanol contains less energy than traditional fuels, it will also be necessary to rethink energy use on methanol-fuelled vessels. Alfa Laval and partners are developing high-temperature proton exchange membrane (HTPEM) full cells to supplement energy production, but a new approach to existing energy sources will also be needed.

“Waste heat recovery, which is usually overlooked on today’s vessels, will be a key component of tomorrow’s methanol operations,” says Jørgensen. “There will be less demand for steam on board, but the heat energy will need to be applied in other ways. Due to methanol’s lower energy content and higher price, shipowners will want to turn every bit of the energy released into either mechanical or electrical power.”

Integrated solutions to onboard energy needs
Alfa Laval is addressing this wider energy picture with both existing and new solutions. The Alfa Laval Aalborg Micro, for example, is already a well-established exhaust gas boiler. Connected to a fired boiler, it will add steam to a shared steam drum, thereby reducing methanol consumption by the burner. But it will also be possible to combine with a plate heat exchanger and the Alfa Laval E-PowerPack, a new solution based on the Organic Rankine Cycle (ORC). 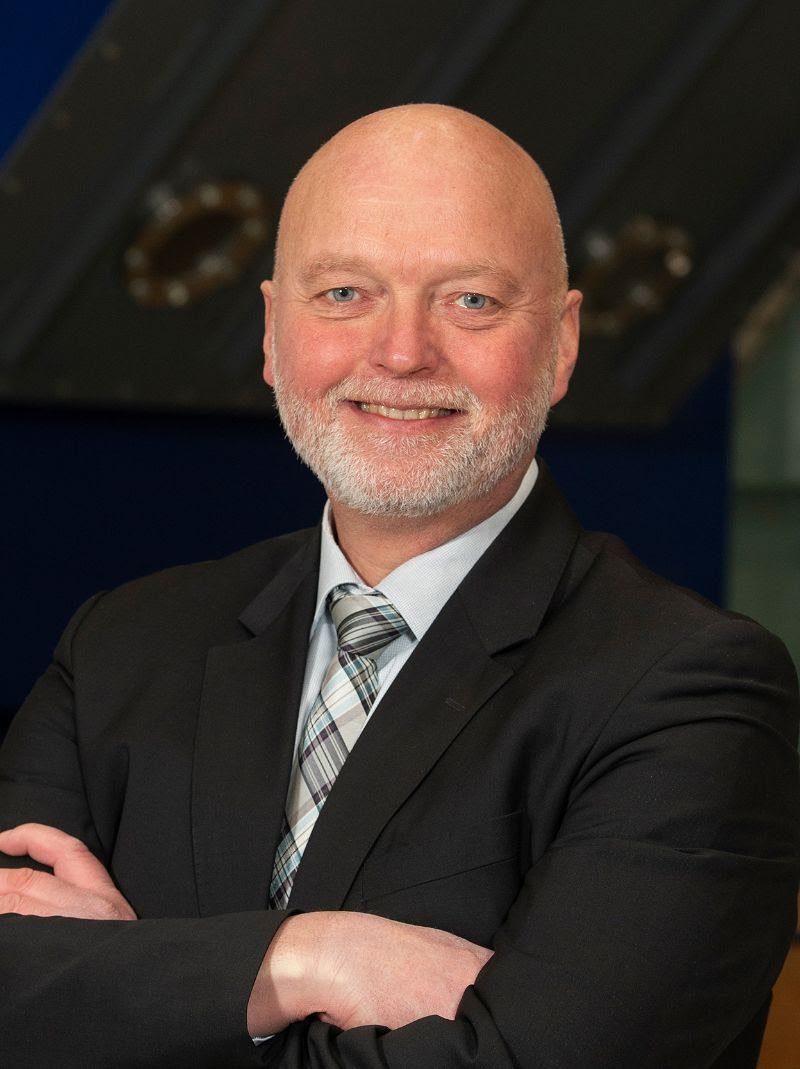 “ORC technology can generate electricity from any heat source on board, however small,” says Jørgensen. “By using the Aalborg Micro to produce hot water, rather than steam, shipowners will have a medium that’s easily converted into additional power. Along with the fuel cells in development, ORC technology will help vessels maintain their energy balance after switching to methanol.”

Supporting the design of methanol-fuelled vessels
Alfa Laval’s methanol solutions continue to develop, but they are already having an impact in practice. The FCM Methanol, the Aalborg Micro and a wide range of heat exchangers for methanol have long been proven at sea. Moreover, Alfa Laval is assisting leading shipowners in the design of methanol-fuelled vessels.

“Many shipowners are actively exploring the implementation of methanol, and Alfa Laval can be a strong sparring partner in that process,” says Jørgensen. “In addition to our technologies themselves, we have a wealth of knowledge about methanol’s behaviour, acquired through our extensive testing. We welcome collaboration with customers, research partners and other technology suppliers, because the transition to methanol is a journey the industry must make together.”