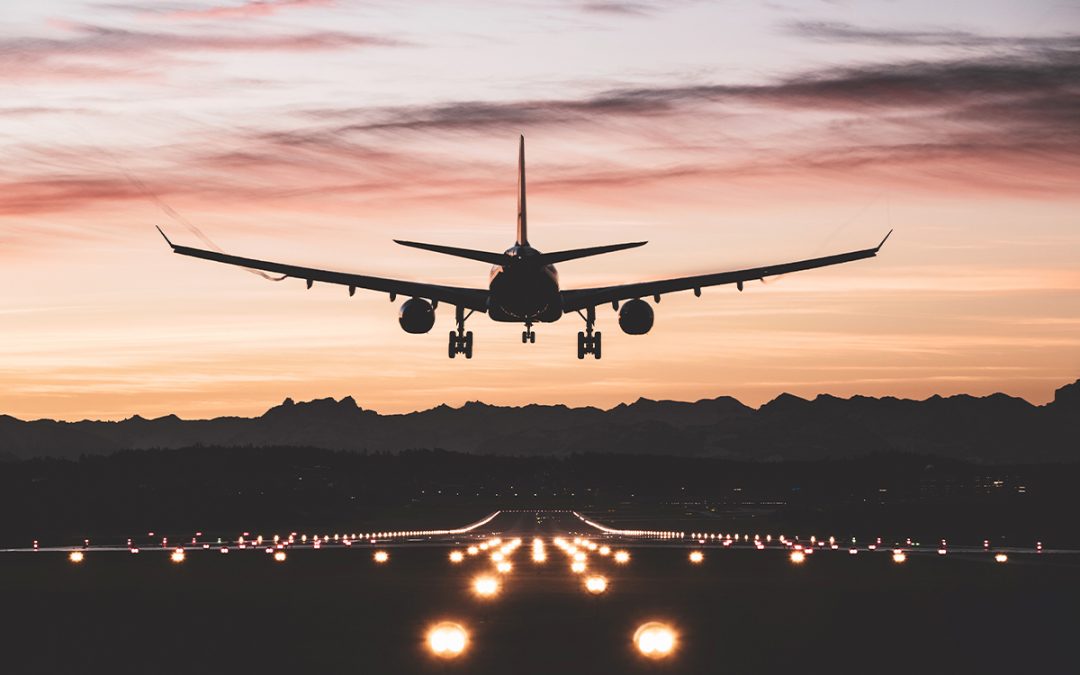 In 2019, prior to the onset of the COVID-19 pandemic, jet fuel contributed an estimated 8% of oil products’ cargo demand. When travel restrictions were imposed during the pandemic, air travel suffered significantly and jet fuel shipments in 2021 were down approximately 33% compared to 2019. Airlines’ capacity has been on a slow recovery path since bottoming out in April 2020 but remains significantly lower than 2019 levels.

Also in February, available seat-kilometres (ASK) were lower than 2019 across all regions, however, North America and Asia & Oceania stand out, for very different reasons. Compared to 2019, ASK in North America had recovered the most and was down only 14%. Asia & Oceania, on the other hand, was the worst performing region and ASK remained 53% lower than in 2019.

The International Civil Aviation Organization estimated that global ASK would end 35% lower than 2019 in March but since then, the extended lockdowns across China are unlikely to have helped the continued recovery.

“Many product tanker owners have probably not yet paid much attention to the missing jet fuel volumes as freight rates have jumped since Russia’s invasion of Ukraine,” says Rasmussen and adds: “Still, a recovery in jet fuel volumes would no doubt be welcome in trades into for example Europe, where tonne miles demand appears to have been sliding downwards since mid-April.”