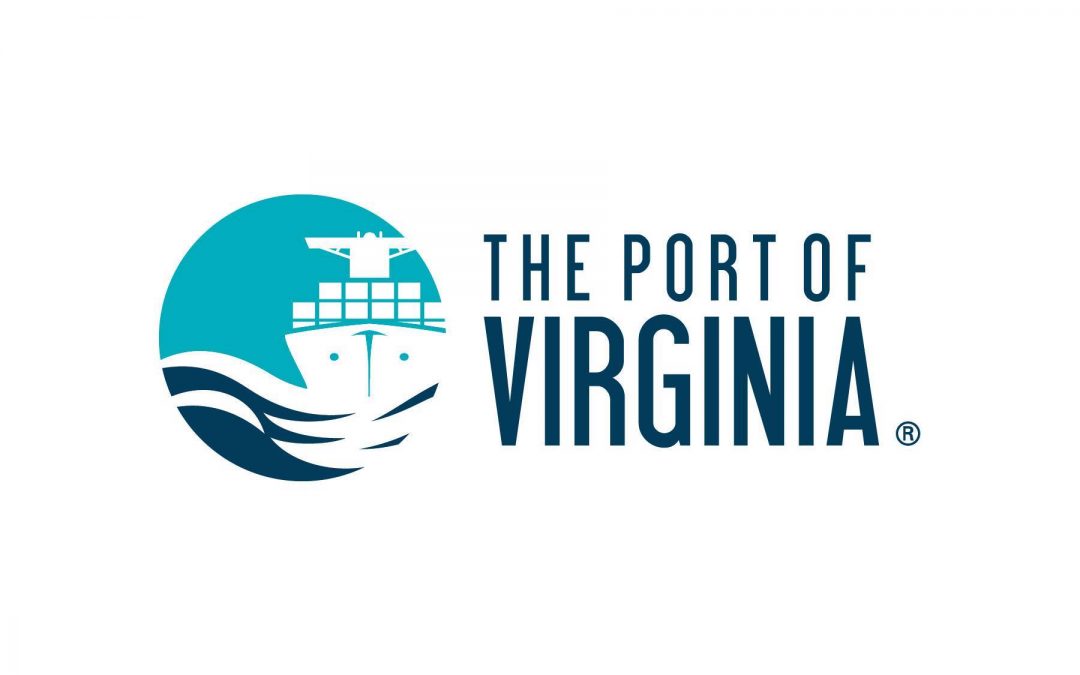 The Port of Virginia® will be fulfilling all of its operational electricity needs from clean-energy resources by 2024 and in doing so, moves forward with its goal of becoming completely carbon-neutral by 2040.

“We are taking this world-class operation and coupling it with a twenty-first century approach to sustainability,” said Stephen A. Edwards, CEO and executive director of the Virginia Port Authority (VPA). “This decision helps reduce our contribution to global climate change, protects our ocean and marine resources and makes us a better neighbor, six years ahead of schedule.

“Our commitment to becoming a completely carbon-neutral operation by 2040 aligns us with some of the world’s leading ocean carriers, retailers, manufacturers, suppliers and multinational corporations. It is also a strategic business decision. Consumers worldwide are demanding clean – green — supply chains and our work will put us at the forefront of this change.”

The port is already sourcing some of its electricity for its on-terminal cargo operations from renewable sources and a power purchase agreement approved May 9 by the Virginia Port Authority Board of Commissioners expands access to clean energy. The agreement allows the Virginia Department of Energy to allocate an additional 10 percent of the energy from 345 megawatts of solar projects being completed by Dominion Energy along with the port’s proportionate share of the original contract.

This allocation, along with other solar, nuclear and wind resources provided by Dominion Energy will support the port’s current load of 130,000 megawatt-hours of electricity each year, on average, and allow the port to maintain 100 percent clean energy sourcing as its load grows.

“We look forward to providing carbon-free energy to The Port of Virginia and supporting its efforts to become the first carbon neutral port on the U.S. East Coast by 2040,” said Robert M. Blue, Dominion Energy’s chair, president and CEO. “Virginia’s port is second to none and plays a vital role in the Commonwealth’s clean energy transition as a supply chain hub for offshore wind.”

As the port’s volumes increase, and it continues to transition from fossil fuels to new, cleaner technologies, the sources of available clean electricity will expand, meaning more clean energy, such as offshore wind and additional solar projects, will be fed into the grid and allocated to the port.

The port is already using electric equipment in its cargo operation and that trend will continue as part of the larger effort to reach carbon neutrality by 2040. The port’s original goal for sourcing all of its electricity from clean sources was 2032.

“We are ahead of schedule on a couple of fronts. Almost five years ago, we began to electrify our operation, audit carbon emissions, replace aging equipment with greener machines and make greater use of technology,” Edwards said. “As a result, more than one-third of the equipment we use on terminal today is electric and our use of technology is driving efficiency. This is a start that we’re proud of, but we know we can do better and this announcement is an important step forward.”

The port’s 2040 carbon neutral goal was debuted in April by Edwards at the 2022 State of the Port event. The strategy focuses on protecting local communities and the environment through fundamental changes in how the port operates. The approach is governed by a progressive environmental program that will achieve net-zero carbon emissions by the year 2040. The goal includes a 65 percent reduction in greenhouse gas emissions and operating with 100 percent renewable energy by 2032.