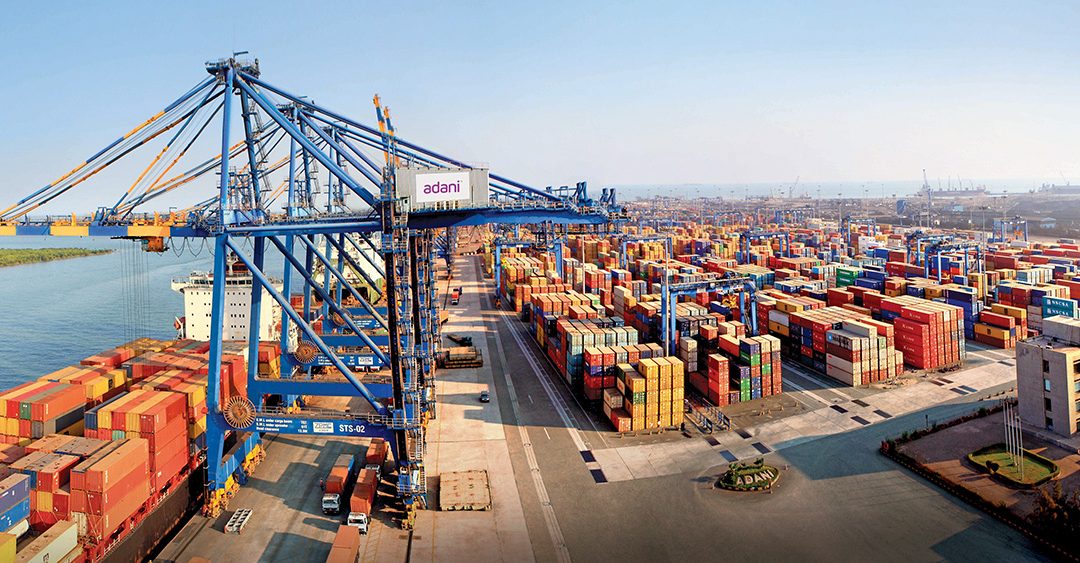 The Supreme Court on September 5 allowed a case involving a dispute between Adani Ports and the Jawaharlal Nehru Port Trust to be closed as the Adani group company agreed to withdraw the petition.
The court took note of the agreement reached between the two sides and disposed of the case as withdrawn.

Adani Ports shall have no claim in the bidding process for the port in Navi Mumbai, the court said. At the same time, the court also took on record that Adani’s disqualification in its bid for Visakhapatnam port shall “not be treated as reason for disqualification for future tenders”, in what can be seen as a relief to Adani Ports.

Adani Ports had challenged a Bombay High Court order in its dispute with the Jawaharlal Nehru Port Trust (JNPT) for the Navi Mumbai port.

JNPT disqualified Adani Ports’ bid for operation and maintenance of the port. While Adani Ports didn’t press for it to be allowed to participate in the bidding, it did challenge its disqualification. The court refused to interfere with the port authority’s decision after which Adani Ports moved the Supreme Court.

The counsel for Adani Ports told the top court that the JNPA’s decision to disqualify the company had a bearing on its other bids and the disqualification should be stayed.