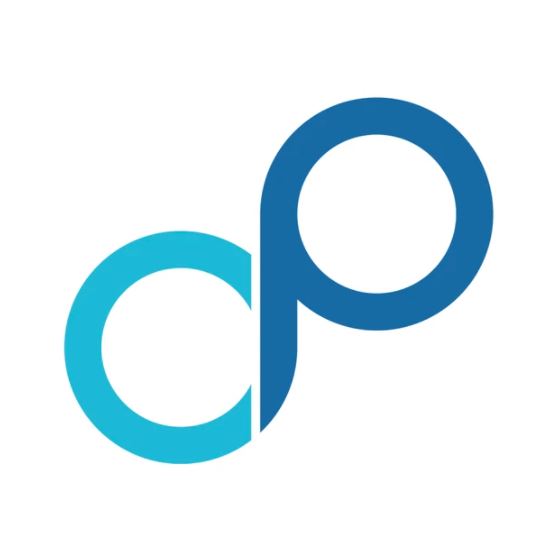 The production of green ammonia is a key component of the decarbonisation plans for international shipping. While the largest 17,000 ships are unlikely to find economic value in using hydrogen derived green fuels, a very significant portion of the world fleet may find green ammonia to be a viable pathway to zero-emissions.

The decarbonisation of other difficult to abate sectors such as chemical and steel manufacture as well as aviation will also require the manufacture of a substantial amount of these green e-fuels.

“Our concept design is for an offshore facility partnering advanced nuclear power with an offshore ammonia production facility, which will create green ammonia from abundant seawater and air. No emissions would come from the plant,” says Dr Rory Megginson, CORE POWER’s Director of Analytics.

CORE POWER modelling shows that with current technology it is possible to produce one million tonnes of ammonia per year using 1.2 GW of electric power, on each floating production platform, reducing to 0.9 GW by 2050. This is the equivalent of 440,000 tonnes of very low sulphur fuel oil (VLFSO) and it would allow the decarbonisation of a considerable number of vessels.

The flexible nature of these systems will mean it will also be possible to provide a mixture of electricity, hydrogen, and ammonia for other applications, including chemical manufacturing and aviation.

Dr Megginson says: “The production of green ammonia at sea using advanced nuclear power would be superior to both production from renewables and non-marine atomic systems because atomic power has the highest capacity factor of any power generation method – whereas intermittent renewables, notably wind and solar, have the lowest. This reliability and dispatchability makes advanced atomic the ideal power source for e-fuel production.”

Moving the reactors to sea will allow for a substantial reduction in costs due to the lack of a need for expensive civil engineering as well as opening the possibility of shipyard construction.

The production of Molten Salt Reactor technology is modular by design rather than the historical ‘first of a kind reactor,’ that has kept nuclear generation prices elevated up until now.