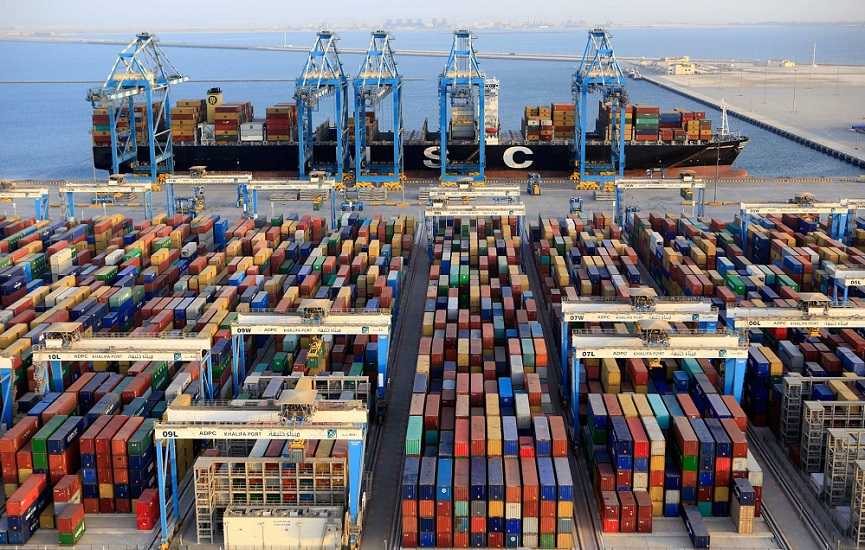 State-backed holding company ADQ said on Tuesday it plans to list Abu Dhabi Ports Co on the Abu Dhabi Securities Exchange (ADX) before the end of the year.

The proposed listing of a portion of existing shares is expected before the end of 2021, it said in a statement, subject to market conditions and obtaining regulatory approval.

Sources had told Reuters that Abu Dhabi Ports was considering a listing in 2018.

ADX is seeing a surge of new listings this year including companies owned by oil giant ADNOC ADNOC.UL and state investor Mubadala MUDEV.UL.

International Holding Co IHC.AD, the highest valued company on the bourse this year, has also announced plans to list six companies on the stock exchange.

“With 14 listings already in 2021, ADX is an ideal choice to give investors access to a high quality, high growth potential maritime and logistics leader due to its growing liquidity and resiliency,” said Mohamed Hassan Alsuwaidi, Chief Executive Officer, ADQ said in a statement.

There is a general directive from ADQ that companies that are not listed in its portfolio will go to the market, said a source familiar with the matter.

A technical listing is an easier way to transition from a government-owned entity to a public company rather than go through a cumbersome IPO process, the source said.

ADQ, whose assets are estimated at $110 billion by sovereign fund tracker Global SWF in March, ranks as the UAE’s third-biggest sovereign wealth fund.