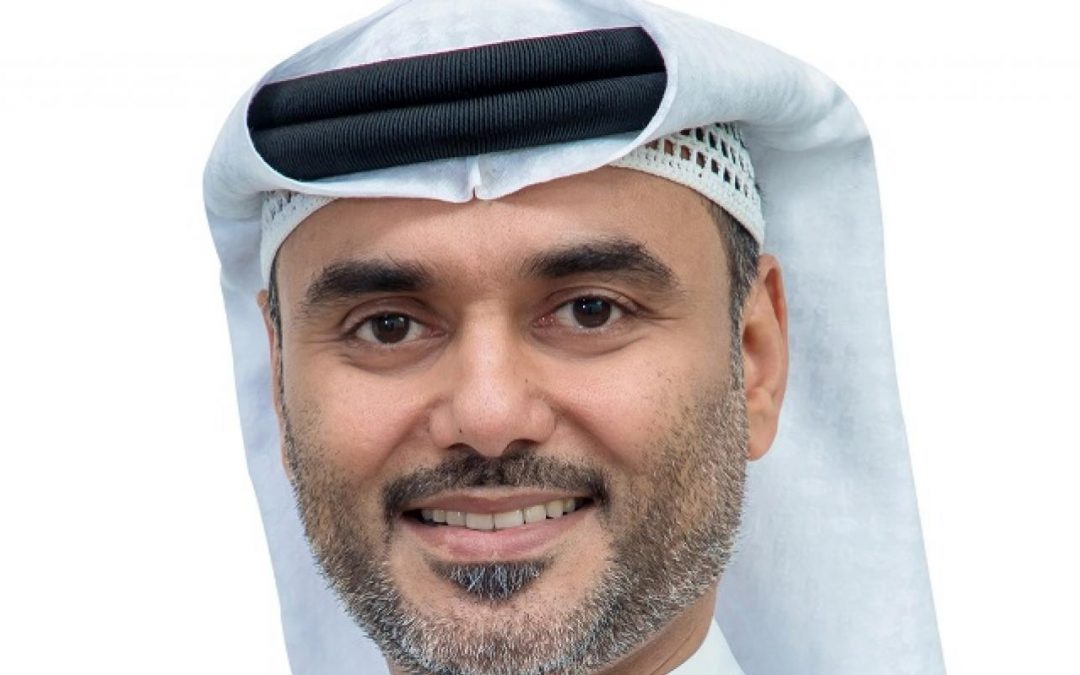 Capt. Mohamed Al Ali, Senior Vice President of Ship Management at Abu Dhabi National Oil Company (ADNOC), has called on the IMO to engage with governments on the issue of crew changes as a matter of the utmost urgency.

“I urge the IMO to hold a meeting with all the stakeholders in our business, including governments, putting seafarers as a top priority, to develop specific procedures to enable crew changes to take place smoothly, with appropriate safety measures in place so that we don’t expose those governments to any additional risk,” he told Seatrade Maritime News.

One year ago, Capt. Mohamed said, many people thought that Covid would be over by now, but now it looks as though it could go on for another two years, maybe longer. Today’s ad hoc arrangements where shipowners use their best efforts to undertake crew changes are simply not good enough, he declared. What is needed is a separate, dedicated process, outside of normal travel arrangements, enabling routine crew changes to be undertaken without interruption or delay.

“Seafarers have extended their stamina, their cooperation and their commitment beyond imagination. Some of them have been stranded for over a year, unable to go home and see their families. We can’t ask for more from these guys – they need our support,” he declared.

Having spent many years at sea, Capt. Mohamed knows the trials and tribulations of being a seafarer only too well. He joined ADNOC as a cadet in 1996, rising through the ranks to become the UAE’s first master of an LNG carrier in 2009.

Capt. Al Ali was speaking to Seatrade during an interview in advance of this year’s Day of the Seafarer on 25 June.

During the conversation, he revealed a range of measures that the energy company has taken to ensure that its seagoing personnel work in some of the industry’s very best conditions. He also outlined some of ADNOC’s proactive initiatives in its ambitious decarbonisation programme.

You can listen to the complete conversation on the Maritime Podcast on 25 June Day of the Seafarer as part of the Maritime Online Series.