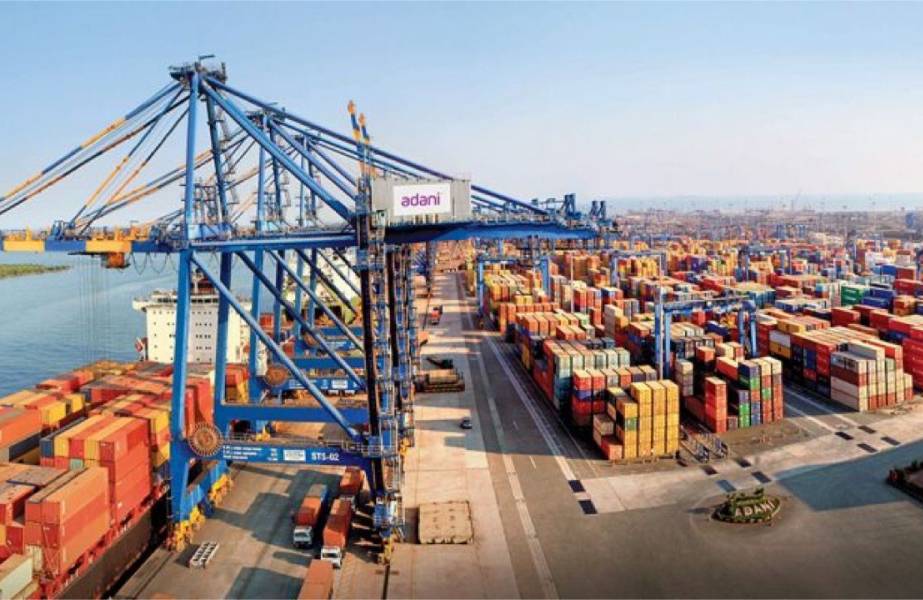 The move comes at a time when the ports and shipping industry is agog with speculation that the Adani Group is set to make an entry into the container-feedering business to support its growing network of terminals in India, emulating a model followed by D P World Ltd.

Adani has a Singapore-based company – Adani International Terminals Pte Ltd – for pursuing port business globally, and the firm had planned to use this vehicle for carrying out international logistics business also.

With Adani Logistics International Pte Ltd (incorporated on July 13 in Singapore as a wholly-owned subsidiary of Adani Logistics Ltd), APSEZ now has two companies – one to oversee ports business globally and the other to pursue international logistics opportunities, a person who briefed the plan said.

On a query whether the newly-formed entity in Singapore – a global shipping hub – will look at shipping opportunities, the person said: “It can, I’m not saying anything on that.”

“Logistics is a broad sector. So, whatever logistics APSEZ will do internationally, it will do under the Singapore-based logistics company. This is more of an enabling step, keeping the structure ready as most large organisations, so that if it wants to do something, it can move fast on that instead of scrambling to set up a structure at that point in time,” the person said.

A shipping industry official, whose firm had discussed a potential partnership with APSEZ earlier, said that Adani’s entry into feedering is a “strong possibility”.

After expanding its ports network with the recent acquisitions of Krishnapatnam and Dighi ports, and firmly entrenching on the land side as India’s biggest private rail operator, APSEZ is looking to plug the only missing link in the container logistics chain – feedering, the official said.

“By entering feedering operations, APSEZ is looking to capture the entire container logistics value chain and become an end-to-end solutions provider to customers. That’s the whole idea,” he said.

In 2018, D P World ventured into feeder operations by acquiring Unifeeder, which runs feeder and shortsea services around Northern Europe and throughout the Mediterranean and Northern Africa regions.

In December 2019, Unifeeder acquired a 77 per cent stake in Singapore-based Feedertech Group which provides similar services connecting ports in South East Asia, the Indian subcontinent and the Middle East.

Such acquisitions typically allow the terminal operator to “instruct” the feeder operators (some of whom are non-vessel owning common carriers without owned ships) to use feeder ships calling at their terminals, for shipping containers, to promote its business.

“Adani will also do the same if it buys a feeder shipping company. It can automatically take the transhipment containers which are now going to the D P World terminal in Cochin, when its terminal at Vizhinjam comes up,” the industry official said.

The best bet for Adani, according to the industry official, would be to buy a feeder shipping company rather than buy/charter vessels and start operations on their own.

“Otherwise, they have to have tie-ups with other feeder operators exclusively to connect and support Adani terminals across India. But, options on that front are limited,” he added.