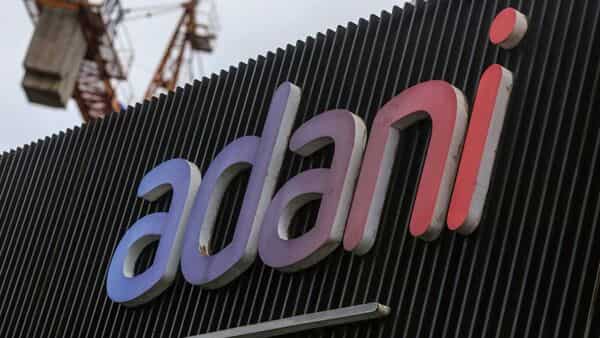 A consortium led by India’s Adani Group has requested and received an extension from the Israeli government to complete its purchase of Haifa port, Adani’s local partner and Israel’s finance ministry said on Thursday.

The extension of a month and a half comes at the consortium’s request and on account of public Jewish holidays in Israel, the finance ministry said. It set a new final date of Nov. 27.

Israel announced in July it would sell Haifa port, a major trade hub on its Mediterranean coast, to winning bidders Adani Ports and local chemicals and logistics group Gadot for 4.1 billion shekels ($1.20 billion).

Gadot confirmed the group had requested and received the extension, which it said was technical. There was no immediate comment from Adani Group.

Adani Ports is part of a group set up by India’s richest person, Gautam Adani.

Fitch Group unit CreditSights said in a report dated Sept. 7 that it had discovered calculation errors in its recent debt report on two power and transmission companies controlled by Gautam Adani, following talks with the management.

CreditSights’s report late last month calling the conglomerate “deeply overleveraged” and flagging other risks had sent shares of many Adani companies down.