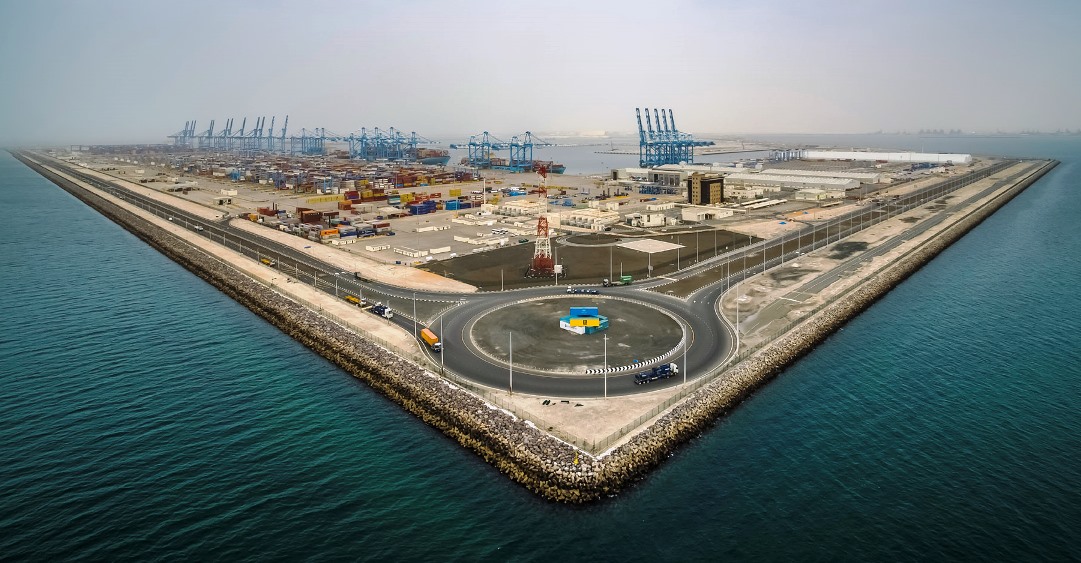 The facility will be located at Abu Dhabi Ports subsidiary KIZAD. Special Project Vehicle company Helios Industries plans to invest $1 bln over several years in constructing a facility in two phases, with expected production of 200,000 tonnes of green ammonia from 40,000 tonnes of green hydrogen once completed.

Renewable energy is key to creating green ammonia, as electricty is needed to create hydrogen through electrolysis of water and then fix the hydrogen to nitrogen through the Haber-Bosch process, creating ammonia. The Helios facility will be powered by a dedicated 800-MW solar plant within KIZAD. Initially capacity for phase one of the project will be 100MW.

Helios claims the facility will reduce CO2 emissions by 600,000 tonnes per annum once completed.

Abdullah Al Hameli, Head of Industrial Cities & Free Zone Cluster, Abu Dhabi Ports, said: “Abu Dhabi Ports is proud to be the host of an innovative company like Helios Industry, and one of the region’s first green ammonia plants with zero carbon emission.”