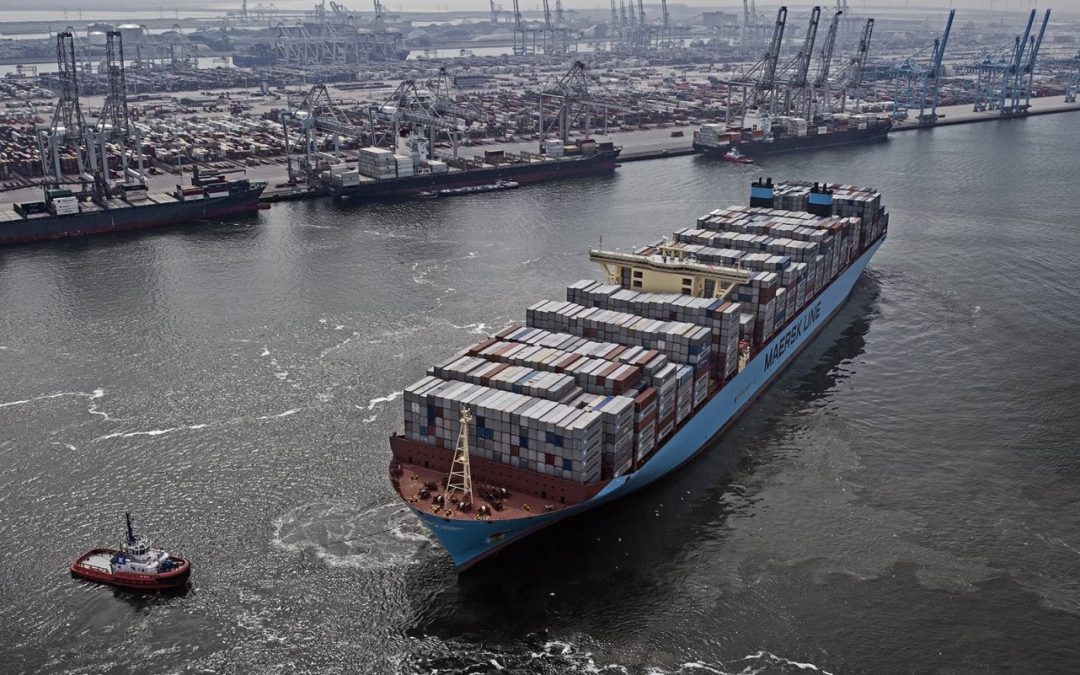 ABS is to class the series of newbuildings, adding to the methanol/very low sulphur fuel oil dual-fuel, 2,100 teu feedership, newbuild it is classing for Maersk, that is currently under construction in China.

“Sustainable global trade is an urgent priority not just for our industry, but the entire world and this landmark project starts to make this dream a reality. As a leader in the application of sustainable fuels in shipping, ABS is proud to be able to use our experience to support it,” said Christopher J. Wiernicki, ABS Chairman, President, and CEO.

The series of vessels at HHI is expected to save Maersk some 1m tonnes of carbon emissions and enable the container line to offer carbon neutral shipping to its customers.

The methanol propulsion system for the vessels is being developed in collaboration with makers including MAN ES, Hyundai (Himsen) and Alfa Laval. The newbuildings are due to be delivered from 2024 and operate on e-methanol or bio-methanol.

With the ships now ordered securing the supply of green methanol fuel is the major task ahead for the Danish shipping line.

“Our methanol-fueled vessels will play a significant role in reaching our commitment of 60% CO₂ fleet reduction by 2030 compared to 2008 levels. They will also be a proving ground where we learn how to bunker and operate carbon neutral vessels safely, efficiently and reliably, so we can continue building momentum towards carbon neutrality in 2050,” said Palle Laursen, Senior Vice President, Chief Technical Officer, AP Moller – Maersk.