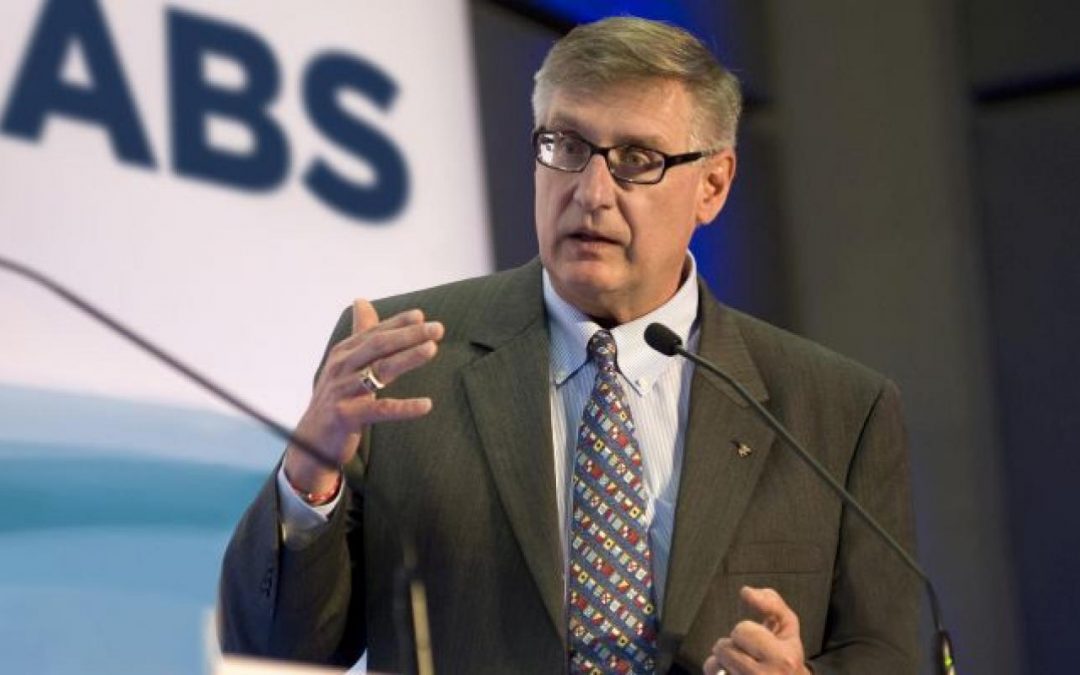 ABS chairman, president and ceo Christopher J. Wiernicki has been elected to the US National Academy of Engineering (NAE).

Wiernicki has been recognised for his leadership in the design, engineering and operation of ships and offshore structures.

“As an engineer leading a global organization committed to excellence in all aspects of marine and offshore operations, it is a tremendous and humbling honor to be recognised for innovation,” said Wiernicki. “Engineering plays a pivotal role in the ABS mission to make the oceans safer and in the significant industry advances we have delivered.”

Election of new NAE members is the culmination of a year-long process. The ballot is set in December and the final vote for membership occurs during January. Wiernicki will be formally inducted during the NAE’s annual meeting on 3 October 2021.