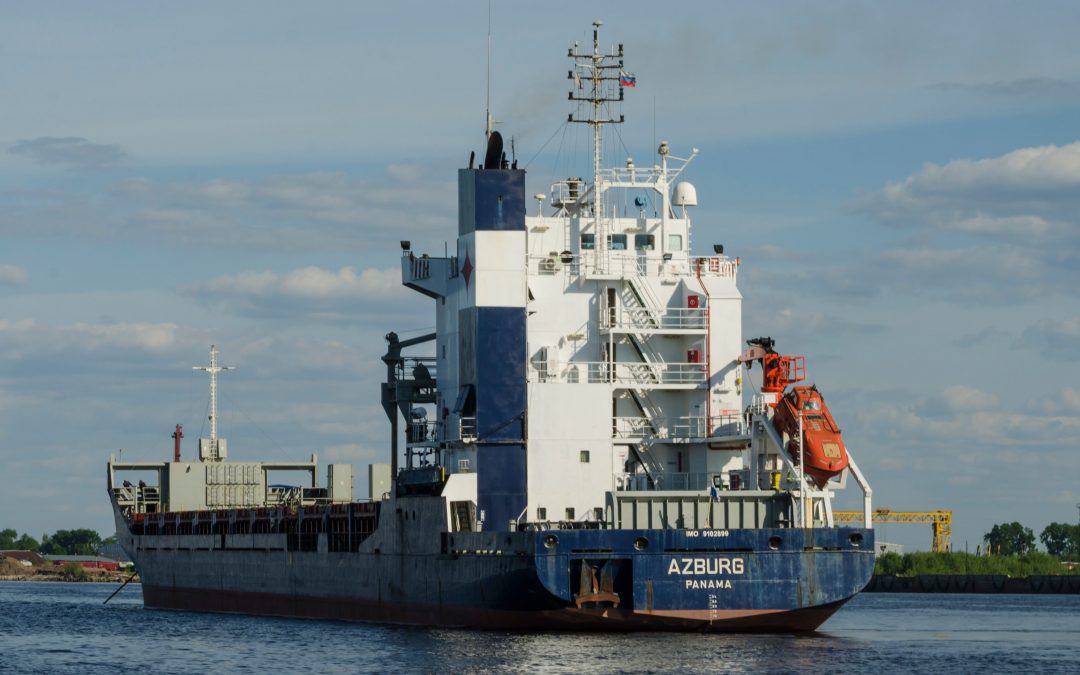 The International Chamber of Shipping (ICS) said that 500 seafarers remain on 109 vessels in Ukrainian ports or nearby waters, while 1,500 have been safely evacuated by land or sea corridors over the last six weeks.

The 500 seafarers who remain are skeleton crews that remained on vessels while their colleagues were evacuated.

Last week the IMO adopted a resolution on actions to facilitate the urgent evacuation of seafarers and UN Secretary-General Antonio Guterres called for an escape route from the ‘apocalypse’ Mariupol.

“The escape route out of ‘the apocalypse’ must be open to these seafarers as well,” said Natalie Shaw, Director of Employment Affairs for ICS.

“While we are relieved that around 1,500 have been successfully evacuated, our focus is on those still onboard.

“We will continue to do all we can to facilitate their safe passage out of the affected areas and, in the meantime, work with aid agencies to ensure the delivery of humanitarian aid to those still affected.”

The seafarers evacuated and onboard vessels are from 27 countries with the largest numbers from the Philippines and India.