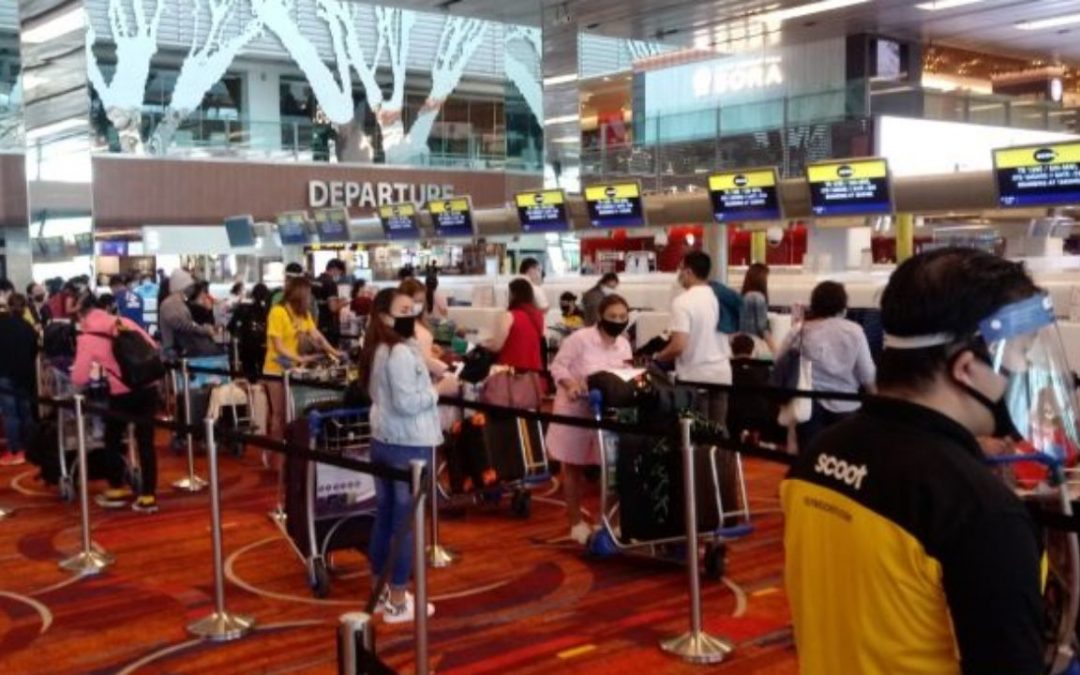 The Department of Foreign Affairs (DFA) reported that they have single-handedly repatriated more than 40,000 Filipino seafarers in July alone.

On Wednesday, another 1,000 OFWs, mostly seafarers from the cruise industry, were repatriated from Singapore.

On the ground, reporters stated that another 325 Filipinos, mostly from Singapore, entered the Philippines on Monday. This was later confirmed by the Philippine Embassy in Singapore.

Singapore is a major seaport in South-East Asia and serves as one of the biggest concentrations of Filipino seafarers in the world. The Philippine Embassy in Singapore has corresponded with some 705 Filipino seafarers and crew manning agencies, arranging 15 repatriation flights to facilitate their homecoming.

The embassy said it is looking to organize another repatriation flight “in the next few weeks.”

“Regularly check the official Facebook page of the Embassy for further details.” said an embassy official.