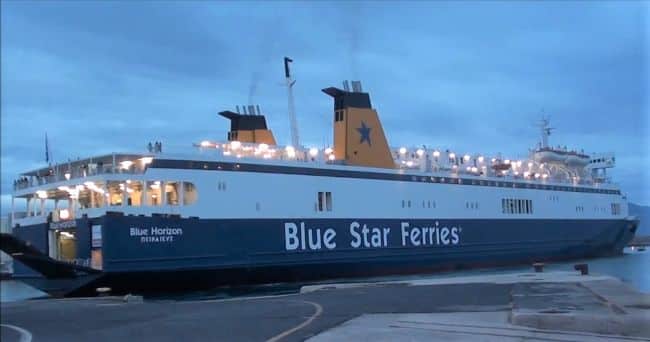 An engine room explosion on the Blue Horizon ferry has reportedly injured 4 crew members who have now been taken to the hospital for medical care. The incident occurred on Monday, 24th Aug 2020.

The Merchant Marine ministry confirmed that all the injured were given medical care. While their condition isn’t life-threatening, state-run television announced that one of them may have been in a serious condition.

The authorities at the port of Heraklion, Crete, where the ferry was docked, said that preliminary investigation suggested that the fire had been caused by an explosion of one of the machinery in the engine room.

“What is certain, is that it happened in the engine room area and so far our estimate is that a pump has exploded”, said a port authority manager.

The 33-year-old ship hadn’t been carrying any passengers. Blue Horizon Ferry provided its services to commute the route between Crete’s main port and Piraeus, Athens. The vessel had arrived and docked at the port at around 6 in the morning.