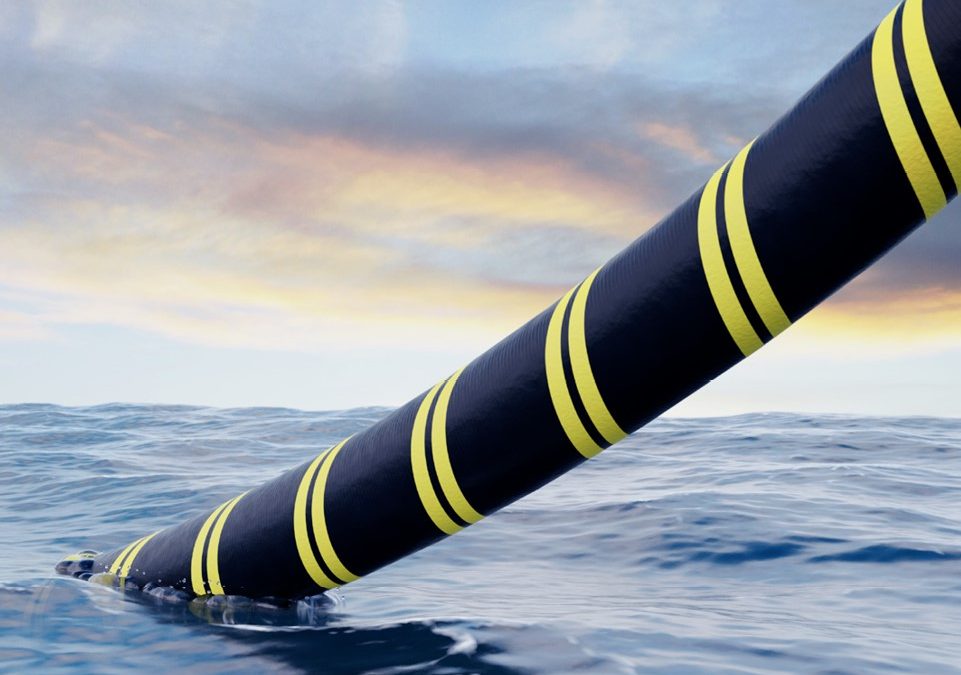 The New York State Public Service Commission (PSC) has approved the 1,250 MW subsea and underground transmission line that will bring clean and renewable power from the Canadian border to New York City (NYC).

On 14 April, the PSC granted approval for the contract between renewable energy producer Hydro-Québec and the New York State Energy Research and Development Authority (NYSERDA) for the proposed Champlain Hudson Power Express (CHPE).

With the final approval in place, Hydro-Québec’s U.S. partner, Transmission Developers Inc. (TDI), will begin construction of the line in the summer of 2022, with commissioning scheduled for 2025.

As disclosed, the transmission line had already obtained all the federal and state approvals required for its construction and Hydro-Québec and TDI will review the detail of the full order once it has been published by the PSC.

The approval is the result of a year-long process that included a Request for Proposals (RFP) and a selection process by NYSERDA followed by an extensive PSC review process and public comment period, during which close to 4,000 statements were filed in support of CHPE.

“We can all be extremely proud today. New Yorkers have chosen Québec’s clean hydropower to supply 20% of the electricity needs of America’s largest city”, said Sophie Brochu, president and CEO of Hydro-Québec. “This project, a model for an equitable energy transition, is an eloquent example of how we can work together to decarbonise the Northeastern United States.”

As a result of the PSC’s decision, the Mohawk Council of Kahnawà:ke, an Indigenous community located south of Montréal, and Hydro-Québec will finalise their shared ownership agreement of the transmission line in the province of Québec, which will connect to the CHPE.

Clean energy for the Big Apple

The CHPE involves the construction of an underground and underwater transmission line spanning approximately 339 miles (around 545 kilometres) between the Canada–U.S. border and New York City.

In Québec, the project involves building a transmission line approximately 58 kilometres long between Hertel substation in La Prairie and an interconnection point with the CHPE in the Rivière Richelieu at the Canada–U.S. border.

According to the developers, the project is expected to contribute toward phasing out existing fossil fuel-burning power plants and deliver affordable power reducing costs throughout the state by over $17 billion over the first 25 years of operation.

Based on NYSERDA’s analysis, the CHPE will reduce statewide carbon emissions by 37 million metric tons—the equivalent of taking over half a million cars off the road.

It will also contribute 28% to achieving New York City’s greenhouse gas reduction target by 2030 while bringing $189 million in environmental and community benefits across New York State.