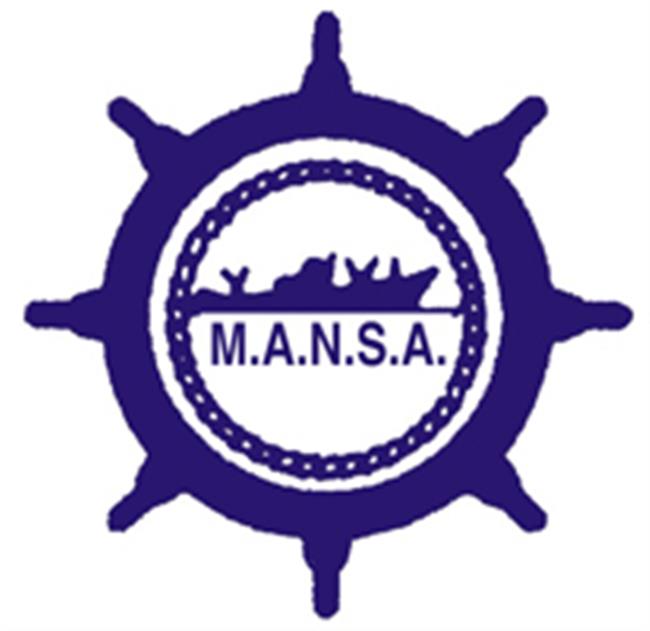 Vijayendra Parvataneni has taken over the reins at Maritime Association of Nationwide Shipping Agencies (MANSA) as the unanimously elected President from Captain Ram Iyer at the annual general meeting held on Saturday.

R. Subramaniam Swamy and Sanjay Dalvi have also been unanimously elected as the Vice-President for the two-year tenure.

Outgoing president Ram Iyer in his speech shared few of the activities undertaken during the past year in MANSA’s endeavour to address issues with Port Community System, issues about Sea Cargo Manifest & Transport Regulations and also with Mumbai port and JN port.

Sharing his thoughts, Vijayendra, the youngest member to be the President of MANSA, said, “Our endeavor is to communicate with all maritime authorities and trade bodies and help our members navigate the change while supporting policy makers and regulators in the digitalisation push in our industry. We strongly believe that digitisation would contribute greatly to the Ease of Doing Business and also enable our members as well as MANSA to evolve.”

MANSA for the first ever time since its inception 45-years ago, will have three lady members Mousumi Guha, Pratiksha Meshram and Mitsu Damani in its executive committee.